Uh-oh! Ads might be coming to Xbox Series X games 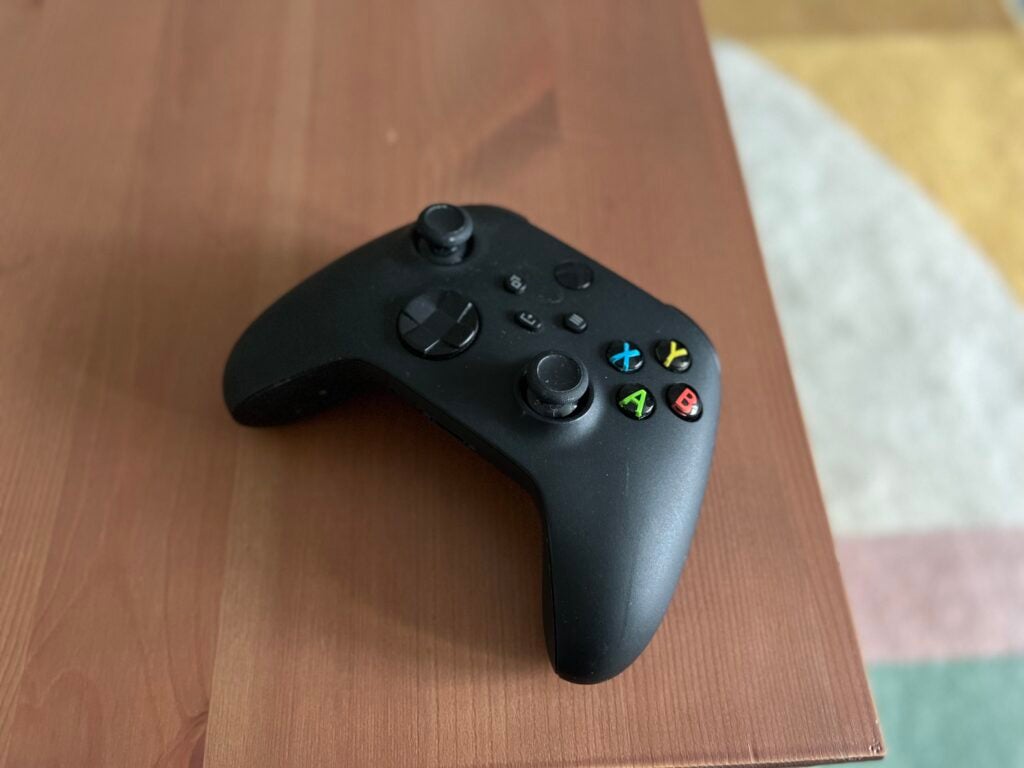 Advertisements may be on the way to Xbox games, but before you reach the pitchforks and start marching, it could only be for free-to-play games.

According to a report from Business Insider, Microsoft is developing an advertising system for Xbox Series X games that would allow brands to get their products and logos within games.

So, the billboards at the racetrack might have branding for real world products on them, for example. According to the sources, the system might launch later this year.

While the report does say Microsoft is wary of annoying gamers with this tactic, the company wants the ads to blend in without altering the gaming experience. The sources also say Microsoft isn’t looking to target gamers through their habits or data.

Whether the advertisers would be willing to go along with that remains to be seen. They’re liable to want to know what gamers are playing, how long they’re playing it for, and whether they bothered to shower, eat or sleep during those marathon sessions.

Microsoft did not confirm or deny the report, but a spokesperson did tell the publication it was “always looking for ways to improve the experience for players.” However, it doesn’t “have anything further to share” at this time.

What the company could be hoping to achieve is to attract developers to continue offering free-to-play games on the platform, knowing there’s more for their troubles than in-app purchases. This is one to keep an eye on.