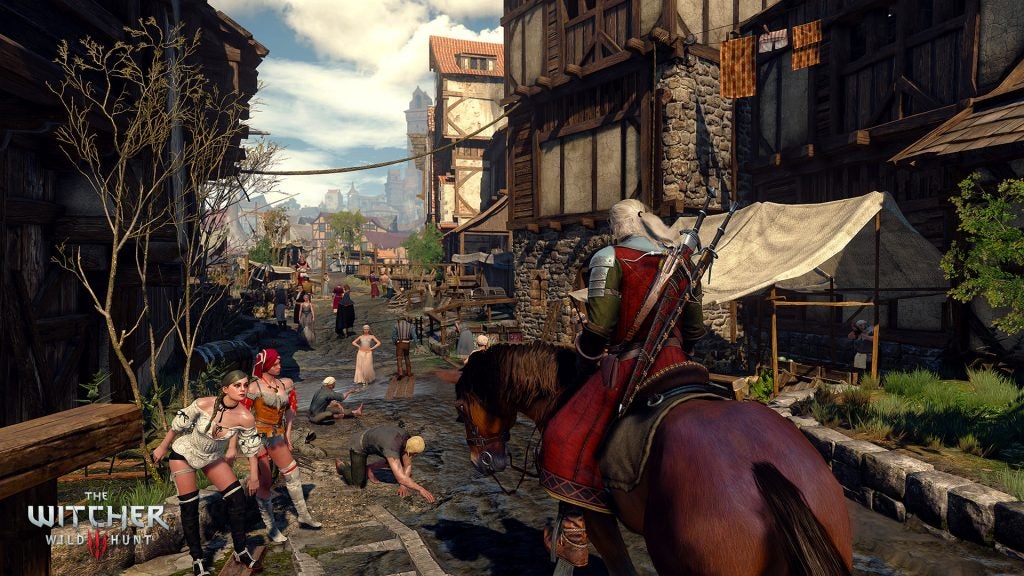 The next-gen version of The Witcher 3 – one of the most beloved and successful games of the previous era – has once again been delayed.

The developer, CD Projekt Red, says it has decided to bring the remaining work on the PS5 and Xbox Series S/X version in-house, which will lead to an unspecified delay. The upgrade had already been pushed into 2022.

Plans had been to release the upgraded version of the game during the second quarter of 2022 – meaning some time before the end of June – but that’s now been postponed until further notice while the team looks at what needs to be done.

In a brief statement posted on The Witcher Twitter account, the developers wrote: “We have decided to have our in-house development team conduct the remaining work on the next-gen version of The Witcher 3: Wild Hunt. We are currently evaluating the scope of work to be done and thus have to postpone Q2 release until further notice. We’ll update you as soon as we can. Thank you for your understanding.”

Until now, the work on the next-gen version was being handled by developer Saber Interactive, which brought the game to the Nintendo Switch in 2019. It’s now unknown whether the next-gen upgrade will land this year.

With news the next instalment of The Witcher franchise is already in development, using Epic’s Unreal Engine 5, the company could probably do without the extra workload of improving this game for the newer systems, especially when it’ll be free for all current owners of the game on last-gen consoles.

The response from fans of the games, as you can imagine, hasn’t been 100% kind on the developer, which has also taken flak for the delays in bringing its much-maligned RPG Cyberpunk 2077 up to scratch in the last year or so. Other fans have advised the company to take as much time as is needed to ensure the upgrade meets expectations.

Azerbaijan Grand Prix: How to watch F1 live on TV and online