The next MacBook Air might have an M2 chip after all 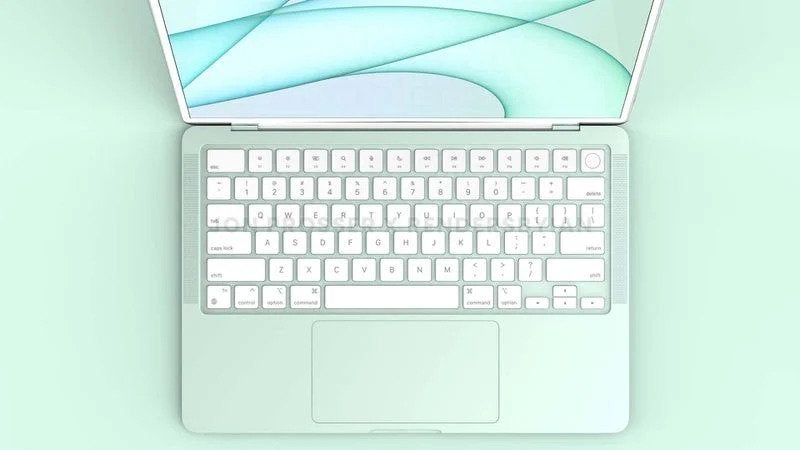 Apple is working on nine Mac products with the unreleased M2 processor, according to a new report counting the forthcoming MacBook Air refresh among them.

The most interesting among them is a MacBook Air M2. Many observers had predicted the refresh would be design focused while retaining the M1 silicon. Should Apple go ahead with an M2 version of the product, it’s likely to please those fans weighing up an upgrade from previous generations. Gurman’s sources say that model, codenamed J413, will have eight CPU cores and 10 GPU cores.

The report does offer the caveat that not all of the models are guaranteed to see the light of day and there are no solid release windows suggested. This could mean we get another M1 MacBook Air, before the M2 version arrives in 2023.

According to the report, there’ll also be updates to the 14-inch MacBook Pro with M2 Pro (J414) and with M2 Max. The sources say the latter promises a whopping 12 CPU cores and 38 GPU cores, accompanied by 64GB of memory.

That’s joined in testing by a new 16-inch MacBook Pro with the same M2 Pro and M2 Max chips (J416). They’d have the same specs as the above. The last of the nine (sounds a bit like Lord of The Rings now, doesn’t it?) would be a new Mac Pro with an M2 Ultra.

New PlayStation Plus’ classic games are starting to leak