Pixel Watch could finally grace us with its presence very soon 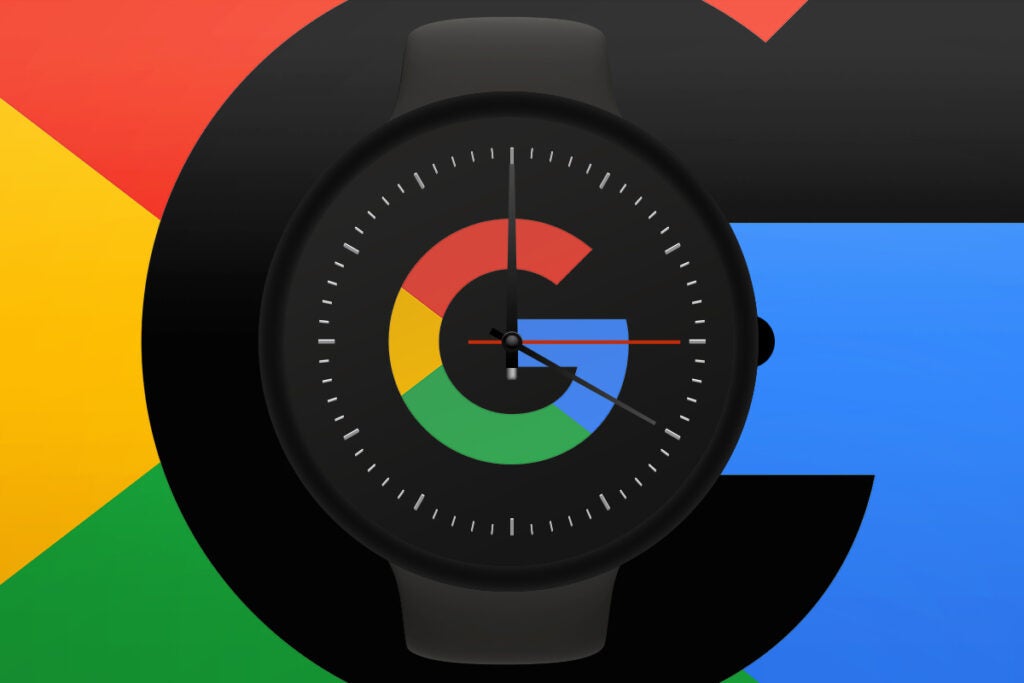 How long have we been waiting for the Pixel Watch? Years and years it seems. Well, the wait might soon be over judging by the latest leak.

Longtime leaker Evan “evleaks” Blass posted an image purportedly showing a tutorial for a decide called the ‘Pixel Rohan’, which is the oft-mentioned codename for the Pixel Watch.

There is a fly in the ointment though. The Pixel Watch is shown to be running Wear OS 3.1, which, as 9to5Google points out, is an out of date version of the Wear OS software. The current version is Wear OS 3.2

That’s probably easily explained by the fact this is an unreleased guide Google is currently preparing for an unreleased product. There’s also a drop down menu that suggests other versions of the software are in play too.

So when might we eventually see the Pixel Watch, or whatever Google eventually calls it? Well, the Google I/O conference is next month. That’s a software focused event, of course, but we have seen plenty of hardware launched at these events in the past.

The company is rumoured to be launching the Pixel 6a next month too, judging by submissions to the FCC communications regulators in the United States. Perhaps we’ll see both on May 11?

Have you been waiting for the Pixel Watch before buying a new smartwatch? What are your hopes for the Google-powered wearable? Let us know @trustedreviews on Twitter.

Google Pixel 6a now expected to launch in Canada