It’s no secret that Fitbit has new smartwatches and fitness trackers on the way, and now new renders provide the best look yet at the upcoming Sense 2, Versa 4 and Inspire 3.

The renders come from leaker OnLeaks and 91mobiles and show off Fitbit’s new devices in various colours and with new watch faces. However, the details here are all about the looks — we know from previous leaks that the Sense 2 and Versa 4 will bring back the physical button, and the Sense 2 will move the electrocardiogram (ECG) sensor under the glass. That’s a significant departure from the Sense, which uses a stainless steel band around the edge of the watch for ECG.

Presumably, the Sense 2 will also support all of the features available on the original Sense, including SpO2 sensing, heart rate tracking, an electrodermal activity (EDA) sensor, and 50m water resistance. The leaked renders show off the Sense 2 in three colours, ‘Gold,’ ‘Graphite,’ and ‘Platinum.’ 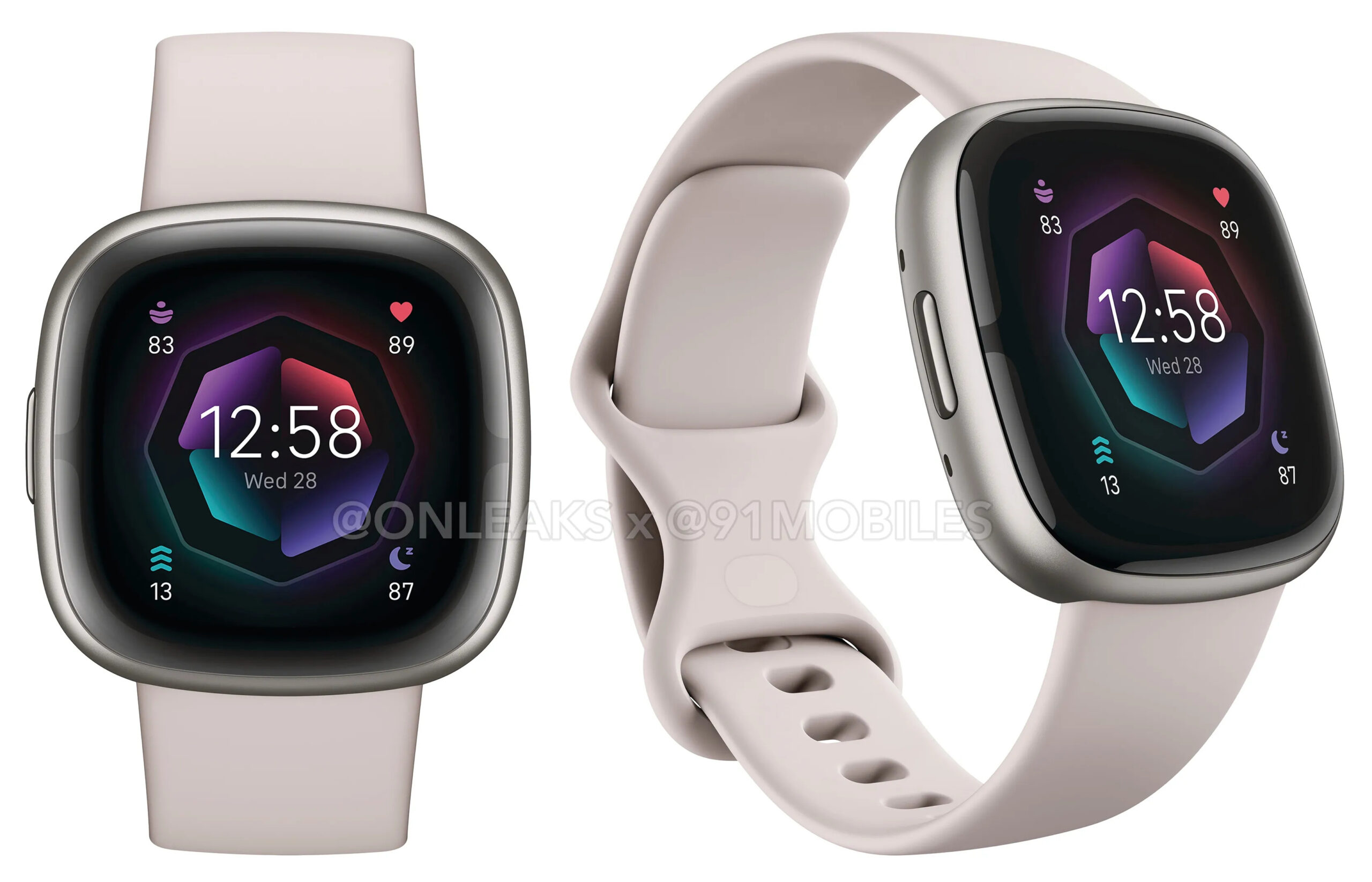 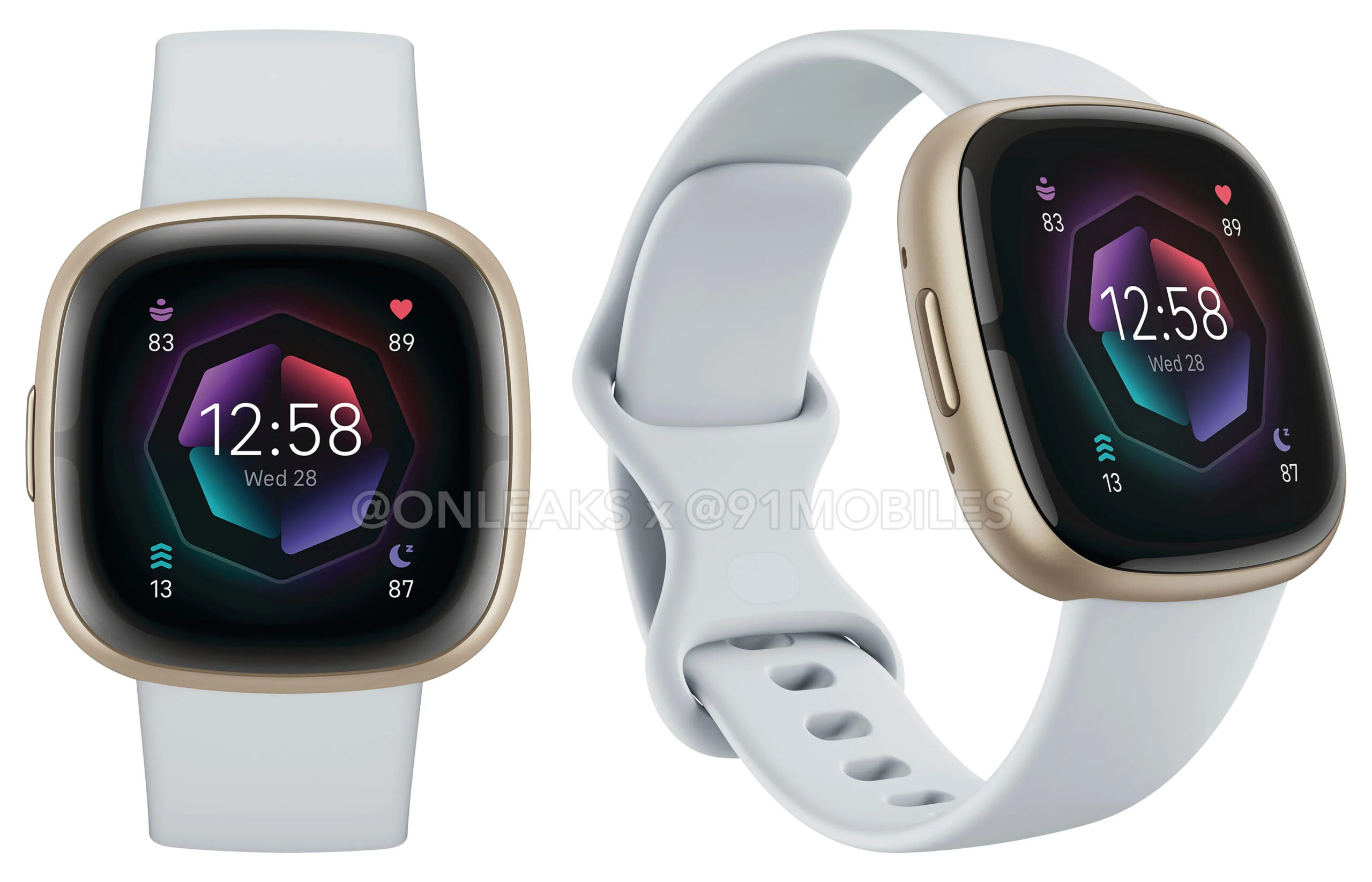 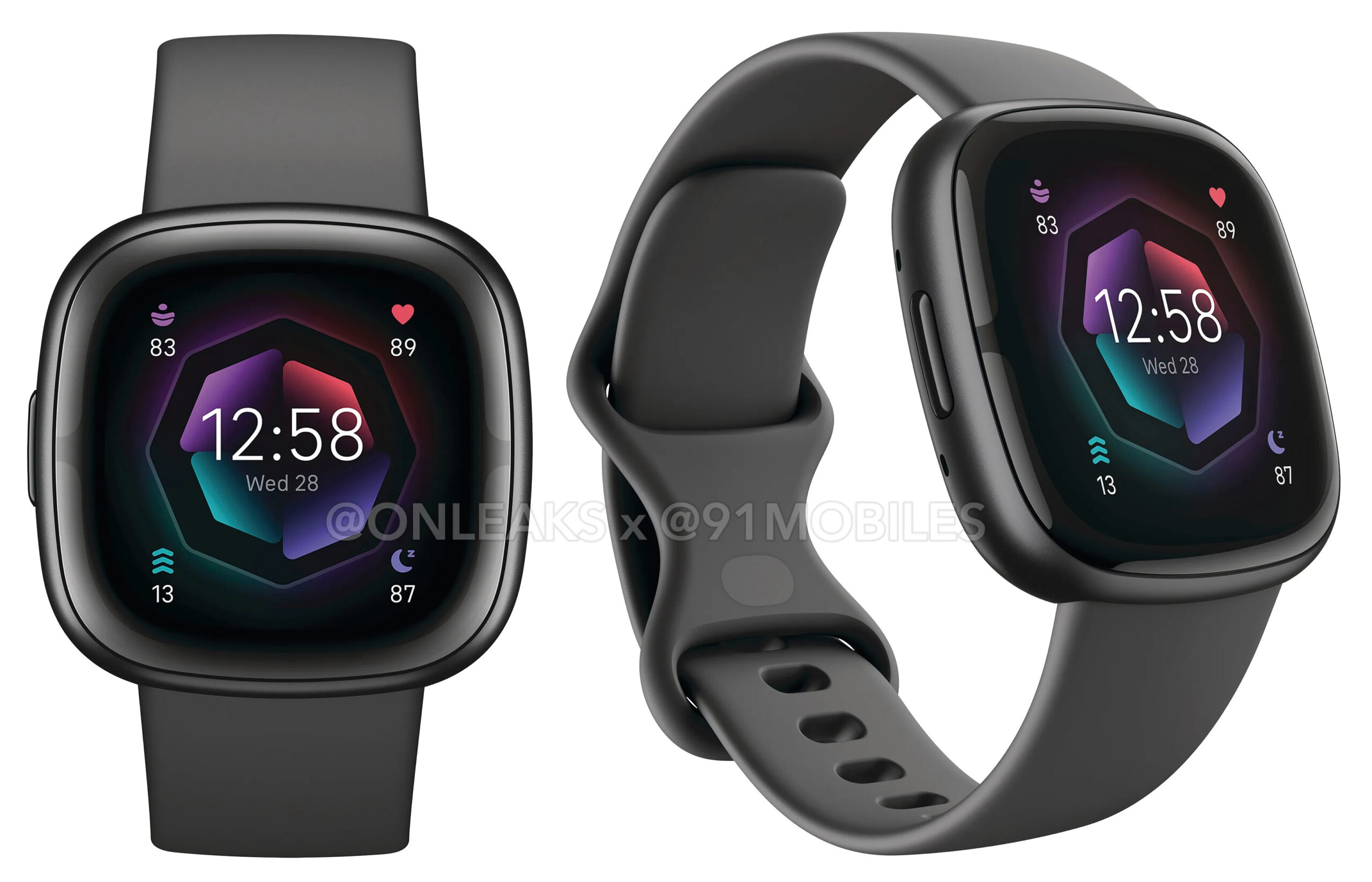 The Versa 4 will also look similar to its predecessors and likely will sport similar features, although we know less about it overall. It’s expected to come in ‘Graphite’ and ‘Rose’ colours and will sport voice assistant support and an OLED display. 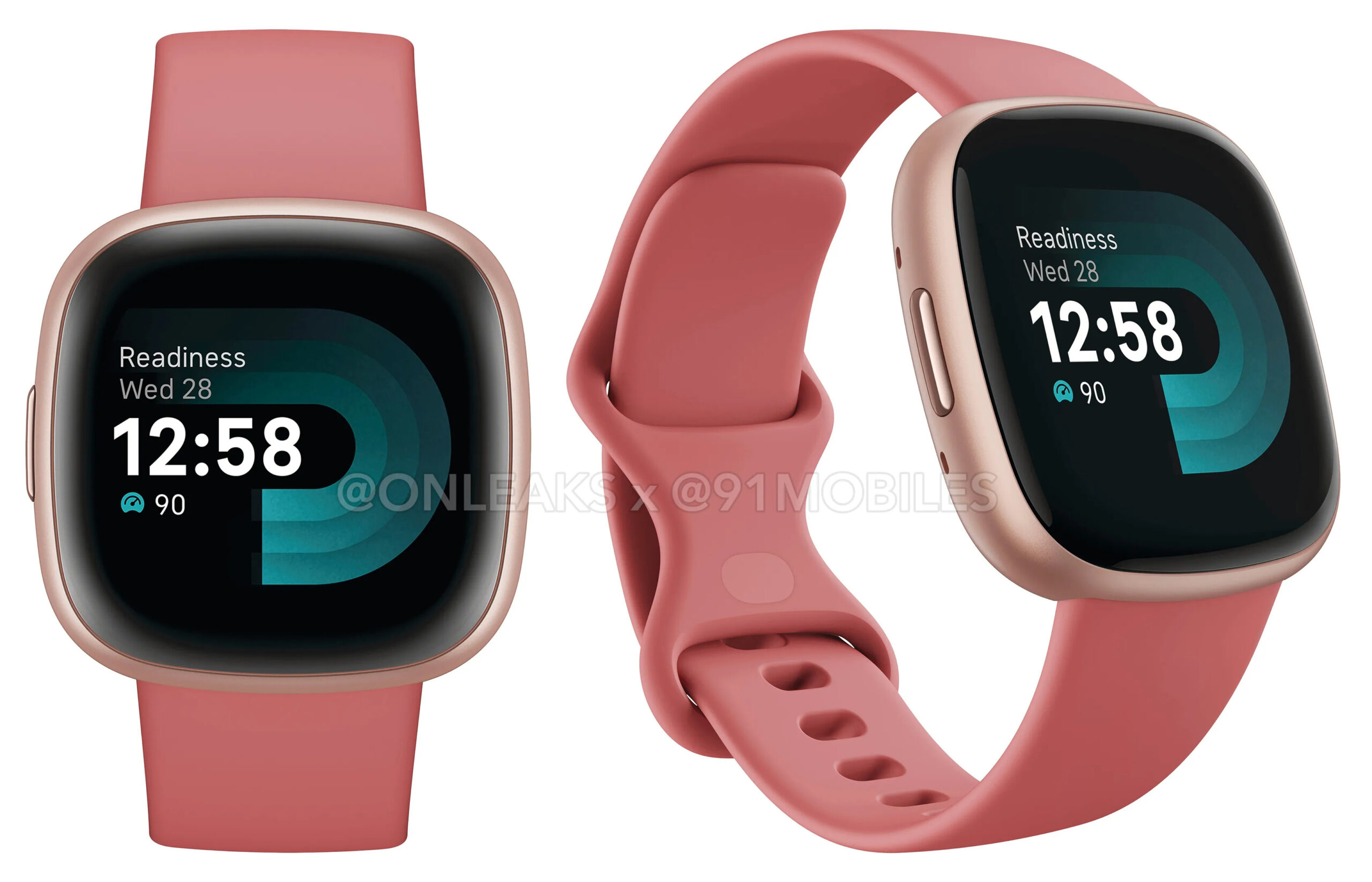 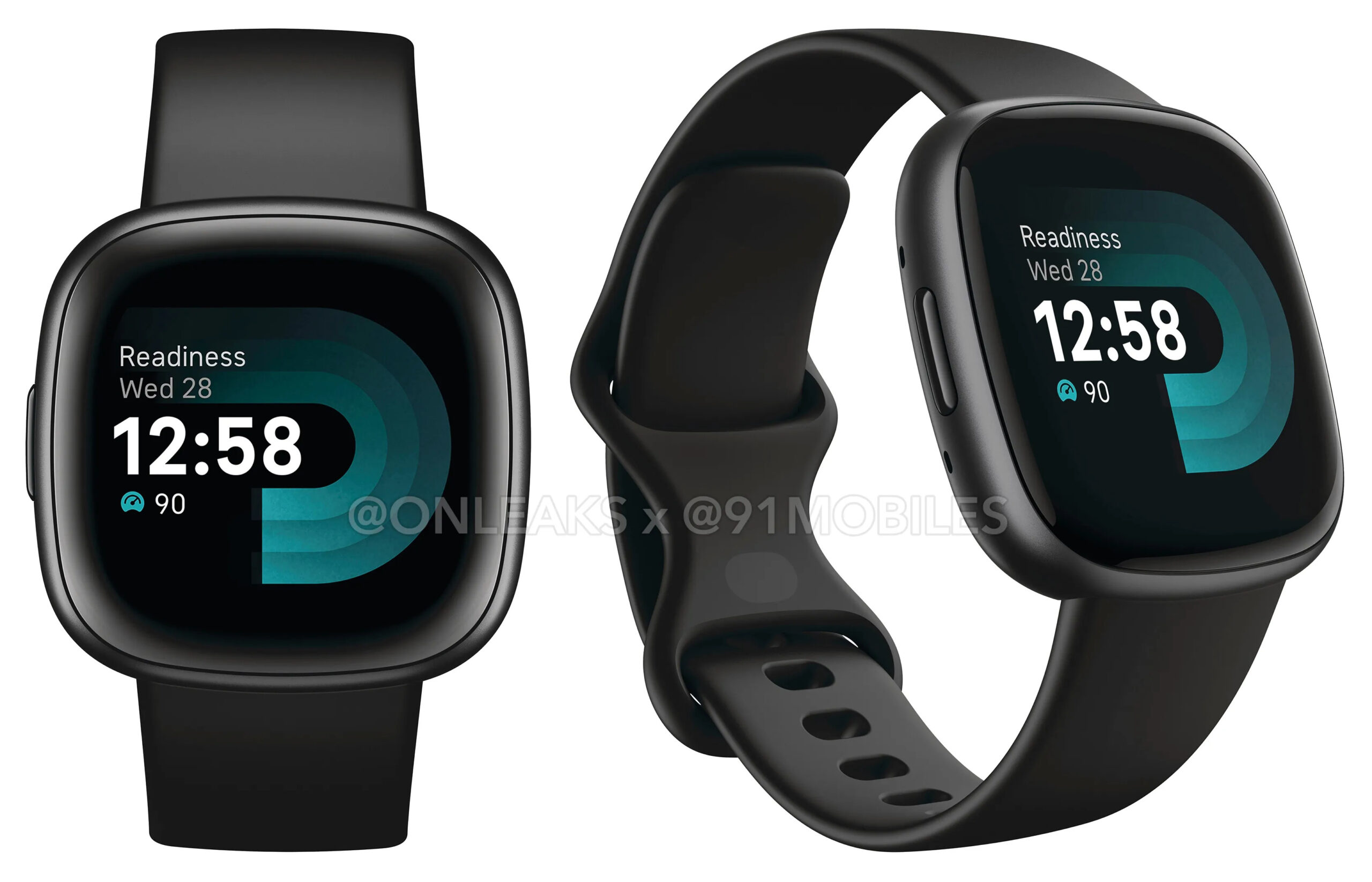 Finally, if pricey smartwatches aren’t your style, Fitbit also has plans to refresh its lower-cost Inspire tracker. The Inspire 3 hasn’t appeared in many leaks yet, but the renders suggest Fitbit won’t significantly change the design. Likely, the Inspire 3 will continue to be the go-to option for people who want basic fitness tracking for a reasonable price. 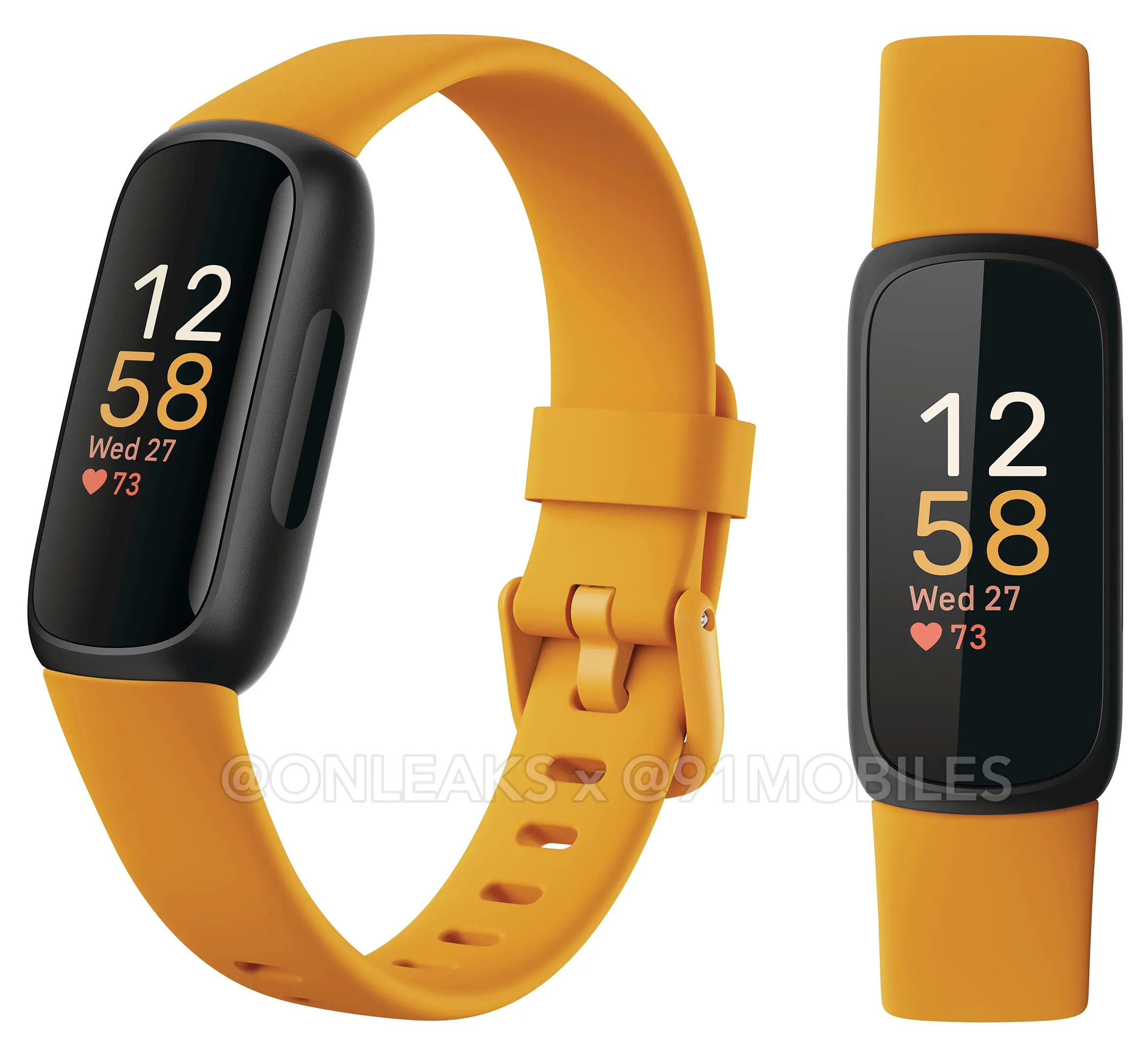 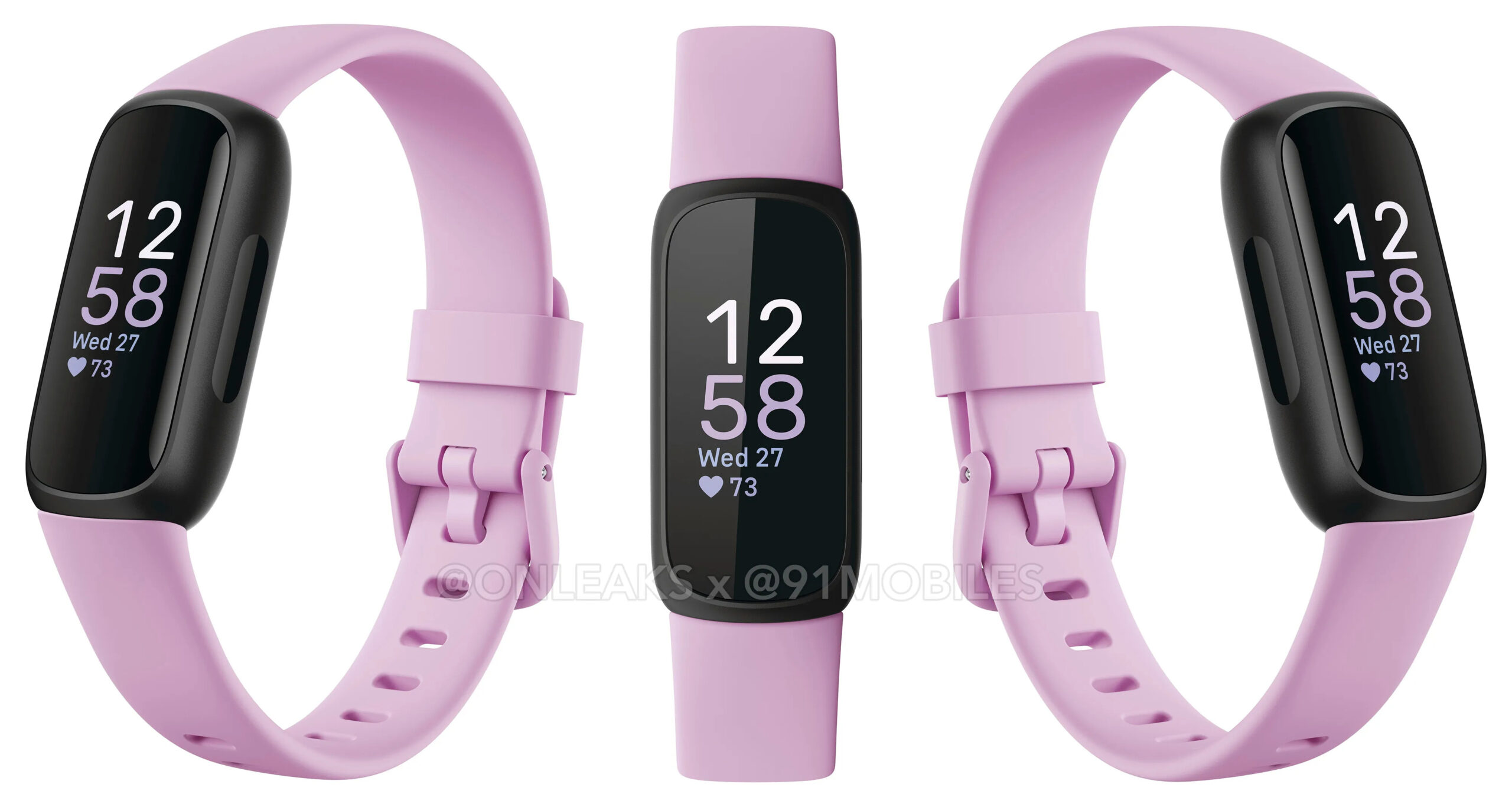 Although it looks like Fitbit has a suite of new devices on the way, it remains unclear when any of these devices will launch. Fitbit unveiled the original Sense in August 2020, so it’s possible there could be a Fitbit event soon. However, it’s worth keeping in mind that Google now owns Fitbit, and the company’s upcoming Pixel Watch is expected to leverage Fitbit tech. It’s possible we could see a later Fitbit launch, perhaps in line with the Pixel Watch reveal expected later this year (perhaps in October, alongside the Pixel 7 series?).

Apple’s mixed reality headset could be announced in January 2023

How to make TikTok videos: A beginner’s guide

The best new streaming movies this week on Netflix, HBO Max, and more