iOS 16 message editing may not be that sexy after all 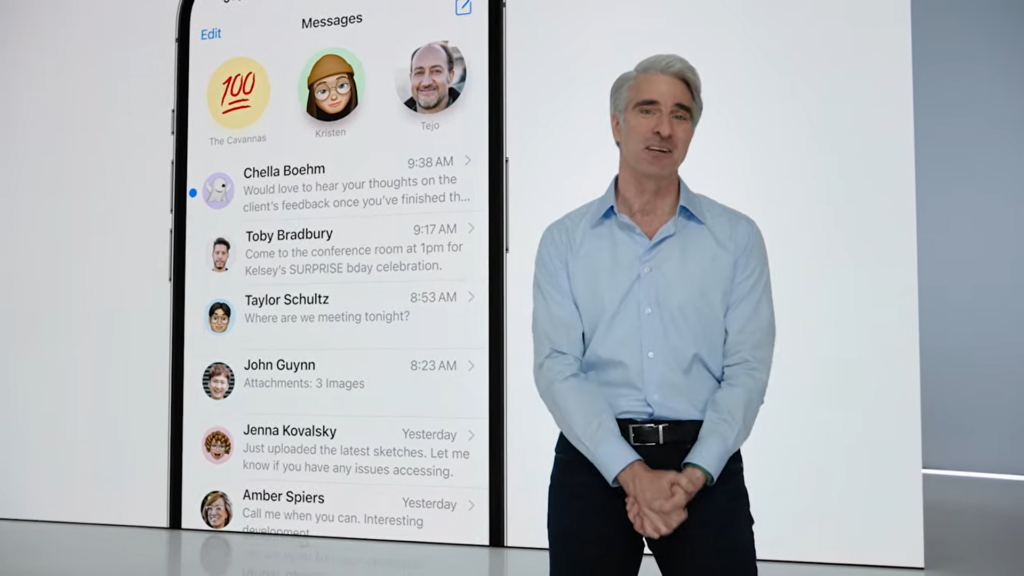 Apple is currently offering iOS 16 in beta and, as the company irons out some of the quirks, it’s become apparent the planned message editing feature mightn’t be as smooth as originally depicted at WWDC 2022.

While the first version of the beta showed the feature wasn’t compatible with iOS 15 phones, the possible alternative might be a real nightmare.

As 9to5Mac points out, the fix in iOS 16 Beta 2, now simply sends a new version of the message to users on iOS 15 and below, instead of editing the old one.

People on iOS 16 will also see that message, but it’ll be labelled with “Edited For” for the benefit of those users. It all might get a little confusing for everyone concerned, but may turn out to be the only way to bring users of older iPhones on board.

Of course, this is still the iOS 16 beta and Apple could find a sleeker approach to dealing with the feature on older iPhones. Right now, it’s a bit clunky compared to the seamless iOS 16-to-iOS 16 editing previewed during the iOS 16 launch keynote.

As explained on June 6 at WWDC, editing messages is possible within a 15-minute window. It’s designed to give users the opportunity to clear up any typos, or offer clarity on some of the language used within a Message. For example, if a message to your work colleague uses ‘Babe’ instead of ‘Gabe’ for example.

The edited message will see “Delivered – Edited” printed underneath, but there’ll be no option to see the edits. That decision has been criticised in some quarters, as it could provide a means for abusers to covering their tracks. There’s also a new option to undo sending of messages, as is already possible on apps like WhatsApp.

All the ways you can get Apple TV+ for free

Good backups are critical to recovering from ransomware

A third of employees don’t understand the importance of cybersecurity