How to watch Lyon vs West Ham in the Europa League: TV and live stream info 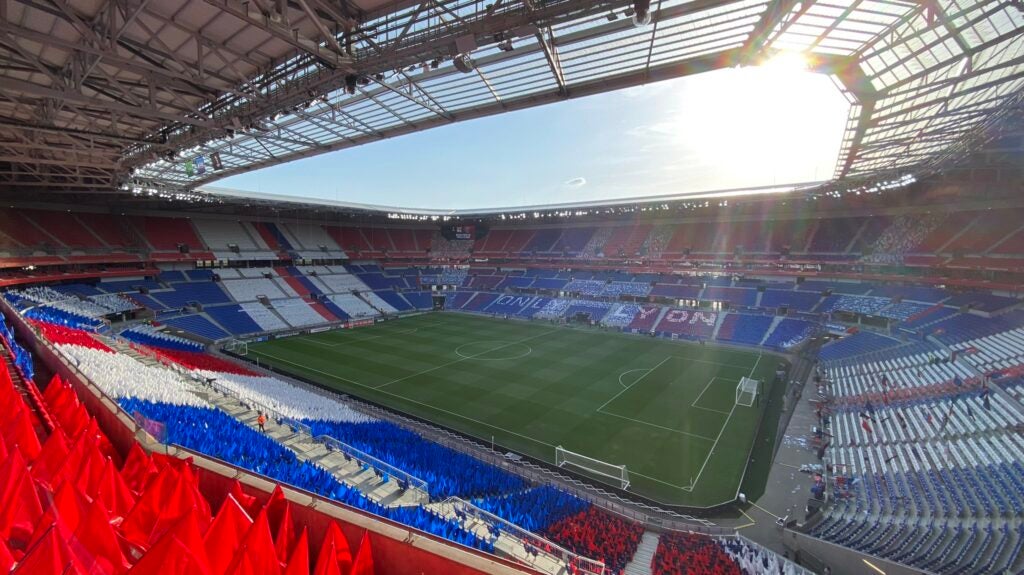 After a week of Champions League drama involving three English clubs, West Ham are looking to make a European semi-final of their own.

The Europa League quarter-final is currently level after the first leg in London, giving the French side Lyon a slight edge on home turf. The draw last week ended up being a good result overall, following Aaron Cresswell’s early dismissal, so David Moyes side will be confident they can make a little noise on French soil tonight.

West Ham will be without influential centre half Kurt Zouma, following an injury at the weekend, but will be hoping England star Declan Rice can drive the club into a semi-final, where the might of Barcelona could possibly await.

The Hammers may have dropped out of contention for a top four spot in the Premier League this year, but success in the Europa League would guarantee the Eastenders a first ever appearance in the Champions League next season.

It’s a tantalising prospect in store. Here’s how to watch Olympique Lyonnais vs West Ham United on the best TV, best smartphone or best laptop you have in the house.

Lyon vs West Ham kicks-off at 8:00pm UK time on Thursday April 14. This second leg of the Europa League quarter-final is being played at the Groupama Stadium in Lyon.

How to watch Lyon vs West Ham

You’ll need access to BT Sport to watch Lyon vs West Ham tonight. The Europa League is behind the BT Sport paywall in the United Kingdom. Coverage starts on BT Sport 1 at 7:15pm UK time, with 45 minutes of build up before kick-off.

If you don’t have a subscription through your TV provider, you can sign up for a no-strings monthly pass online. BT charges £25 a month to sign up and you can find all the details here. If you’re an existing BT Broadband customer, it’s easy to add BT Sport to your subscription. EE Mobile customers can add BT Sport for £20 a month.

WhatsApp emoji reactions are coming to clean-up your chats