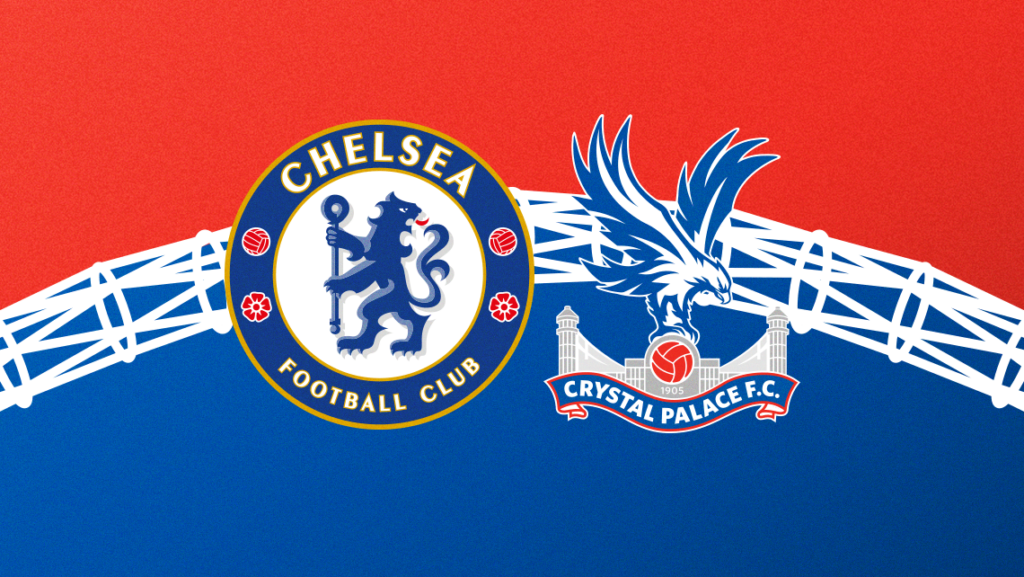 How to watch Chelsea vs Crystal Palace for free! It’s the FA Cup semi-final this weekend and it’s an all London affair. Here’s how to watch the FA Cup for free in the UK.

Dumped out of the Champions League in midweek, out of the title race, beaten finalists in the EFL Cup, massive external factors weighing on the entire club – the FA Cup is the last chance saloon to put a smile on Chelsea fans’ faces this season.

The Stamford Bridge outfit face Crystal Palace in the semi-final at Wembley on Sunday, with a place in the final against either Liverpool or Manchester City in the offing. Will we get a reaction from Thomas Tuchel’s men this weekend? Or can an on-the-up Crystal Palace side return to the FA Cup Final for only the second time in 32 years?

Palace have had some fine results yesterday and look resurgent under Patrick Viera. With everything going on at Chelsea at the moment, we wouldn’t be surprised to see the Eagles come out on top in this one.

Here’s how to watch Chelsea vs Crystal Palace in the FA Cup semi-final on the best TV, best smartphone or best laptop you have in the house.

Chelsea vs Crystal Palace kicks-off at 4:30pm UK time on Sunday 17 April. The game is being played at Wembley Stadium in London, which means a short journey for the respective clubs this weekend. Unlike Liverpool and Man City fans, who have to find their way to Wembley with zero trains running from the north west to London this weekend.

How to watch Chelsea vs Crystal Palace for free

The game will be screened on free to air television. ITV 1 has the rights, with coverage starting at 3:45pm UK time. You can watch on your TV or via the ITV Hub website and apps. Best not rely on those too heavily though.

Apple will help you get fit with BTS dance moves