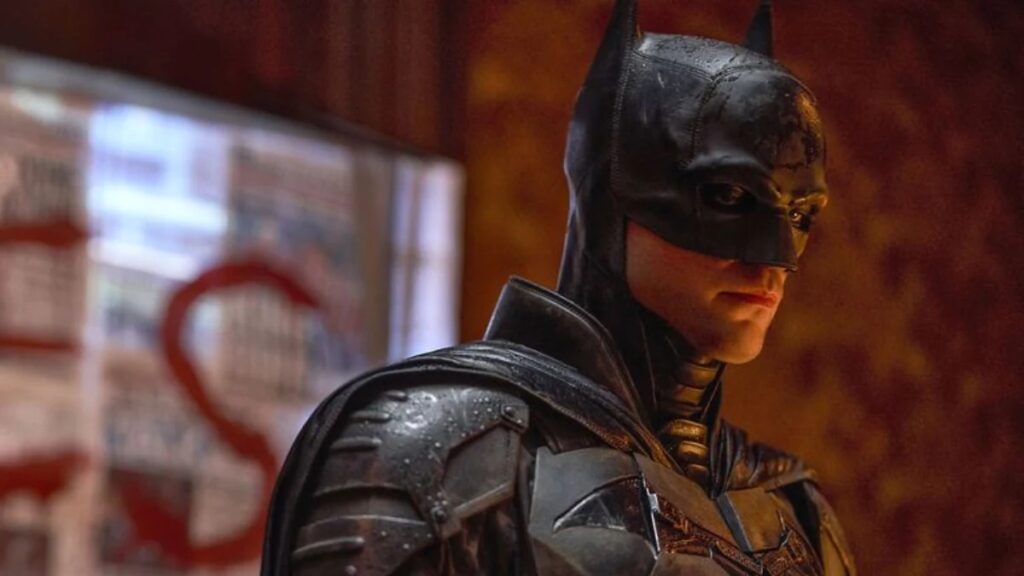 The Batman arrived in cinemas earlier this year, picking up substantial praise upon release for its depiction of the caped crusader. But if you haven’t caught up on R-Patz’s first outing yet, here’s how to stream the movie in your own home.

Starring Robert Pattinson, Zoe Kravitz and a frankly unrecognisable Colin Farrell, The Batman is the latest take on the iconic DC superhero and it goes in a very different direction from what we’ve seen before, at least in live-action.

If you’ve been waiting to catch the epic in your own home, rather than venture out to the cinema, then we’ve got some detail about when it is coming to streaming services.

How to watch The Batman online

It was been announced that The Batman will be available to stream for HBO Max customers in the USA from April 18 2022, this comes 46 days after the film was originally launched in theatres to much acclaim. The film will also air on HBO on April 23 at 8:00 PM ET.

In the US, HBO Max costs $14.99 a month for the premium plan which is ad-free. There’s a cheaper $9.99 a month plan too, though this does include adverts during content.

This is a slight change to how HBO Max dealt with big releases in 2021, where films would launch simultaneously on the streaming service and in cinemas.

If you’re in the UK then the story isn’t quite as clear. We don’t have HBO Max and there isn’t a comparable service that has picked up the same films. The best guess is that on April 18 The Batman will be able as a Premium Rental through services like iTunes, Prime Video and more with a full release date coming later – however, this has yet to be confirmed.

These Premium Rentals have previously been priced at £15.99., meaning they are priced far higher than a typical rental.

Can you stream it in 4K HDR?

HBO Max has added previously titles like Dune in 4K resolution with HDR support, and it seems as though it’ll be the same for The Batman. TVAnswerMan has reported that the film with be available in 4K HDR when it becomes available to stream on April 18.

In terms of the UK, if the movie follows previous Premium Rental titles then it’ll be available in 4K HDR through services that support them – iTunes, for example.

What the hell is going on with Musk and Twitter?

Google Wallet may be making a return

How to choose the right size images for Twitter

What to do when your Mac’s internal storage runs out