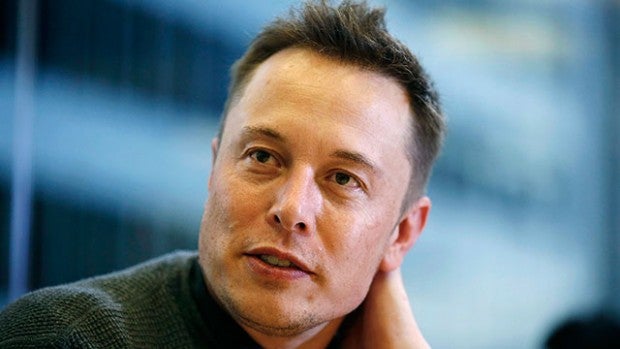 Elon Musk has stepped up the strangest back and forth in tech by offering to buy Twitter outright.

This is, as Musk himself points out in an email to Twitter’s chairman of the board Bret Taylor, a 54% premium over the day before he began investing in Twitter.

“I invested in Twitter as I believe in its potential to be the platform for free speech around the globe, and I believe free speech is a societal imperative for a functioning democracy,” Musk said. “However, since making my investment I now realize the company will neither thrive nor serve this societal imperative in its current form. Twitter needs to be transformed as a private company.”

Musk states that his bid is his “best and final offer”, and that its rejection would cause him to reconsider his “position as a shareholder”.

This is the latest twist in a saga that started with Musk stealthily acquiring a 9.2% stake in Twitter, thus becoming the largest shareholder in a company he has used and abused in equal measure.

After pushing for an edit button – and seemingly evoking a response from the company – Musk was seemingly set for a seat on the Twitter board. Days later, Musk changed his mind.

Most recently, it emerged that a Twitter investor was suing Elon Musk for failing to declare his share acquisition in good time.