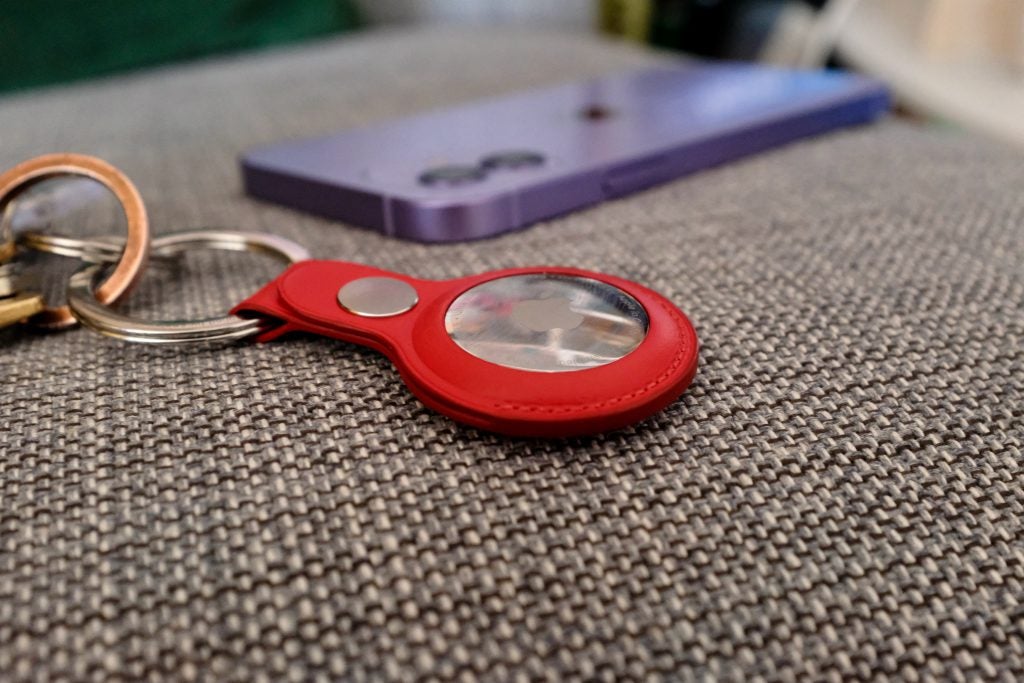 Apple has added another anti-stalking feature to its AirTag trackers, which should help the unsuspecting victims who’ve have one of their accessories placed on their person.

A new Apple support document has revealed the purpose behind the firmware update revealed earlier this week (via MacRumors).

We haven’t had the opportunity to put the new unwanted tracking sound to the test, but it’s likely to be related to a promise the company made earlier this year to make the sound louder.

In a news release following in response to the ongoing controversy about unwanted tracking, Apple said: “Currently, iOS users receiving an unwanted tracking alert can play a sound to help them find the unknown AirTag. We will be adjusting the tone sequence to use more of the loudest tones to make an unknown AirTag more easily findable.”

That update has now rolled out, lessening the likelihood people who have had an AirTag unwittingly stashed in their bag or jacket, won’t hear the tone.

Updating AirTags happens automatically, with Apple saying they are delivered periodically to the accessory. Users will need to have iOS 14.5, at mimimim, installed on the companion iPhone.

To check whether you’re running the latest AirTag firmware, Apple says users can open the Find My app, tap Items, and select the AirTag from the list. That will reveal the serial number and firmware version.

Apple has been steadily improving the anti-stalking tools within the AirTag trackers since launch. There are privacy warnings during set-up, refined “Unknown Accessory Detected” alerts to account for people’s AirPods. The company is adding “precision finding” too.

New PlayStation Plus' classic games are starting to leak

What is Keychain Access on Mac, where to find it, and how to reset it