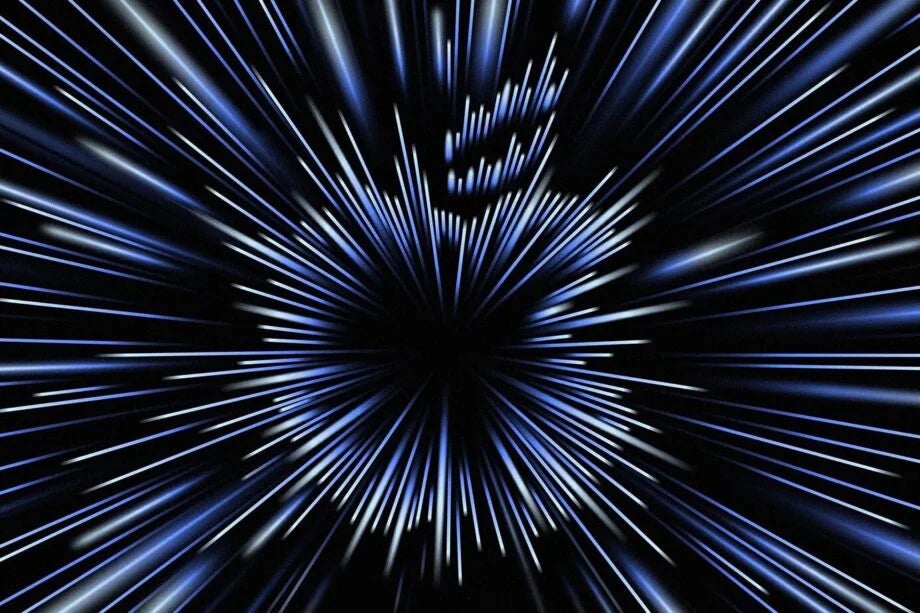 Admittedly, there’s some hoops to jump through before you fully buy into this report, but there are signs Apple’s long-awaited augmented reality headset is quite close to launch.

A Bloomberg report, from the reliable Mark Gurman, says the hardware team behind the long-term project recently showcased the product to the Apple board, including CEO Tim Cook.

According to Gurman, that’s a pretty good sign that progress is sufficient enough to show it off to the company’s top brass. Or “indicating that development of the device has reached an advanced stage,” according to those sources familiar with the matter.

The showcase could suggest “the product’s debut could potentially come within the next several months,” the report says.

The report says the company directors hook up four-times a year and the most recent gathering featured a demonstration of the long-awaited product, which is almost guaranteed to take such devices into the mainstream realm.

Previous reports from Gurman himself have touted the device as a 2023 launch. That may still be the case, but the report speculates it might be unveiled as soon as the end of the year.

What the showcasing to the Apple board might suggest is the challenges in the development – which are said to include overheating and issues with creating content – may have been overcome.

The report also said Apple is ramping up its development of the software the device will run off. The company is working on a version of iOS, called rOS, according to recent reports, mostly fronted by Gurman.

A preview before the end of the year would be a great way to build anticipation for the product that could reduce some of the burden on the iPhone as Apple’s key product. Back in 2014, Apple previewed the original Apple Watch during an iPhone keynote before officially releasing it the following April. Could history repeat itself?